Your Next Great Read is Just a Click Away! 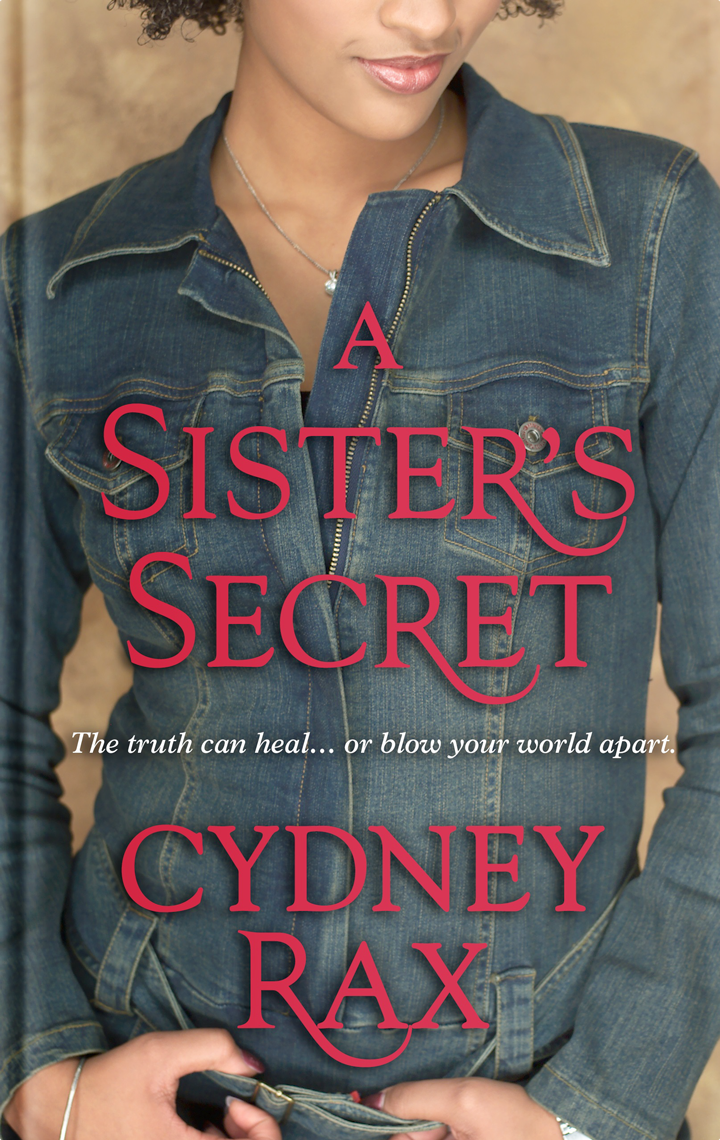 In the wake of a major loss, five sisters agree to meet on the regular to keep it real. But secrets they never saw coming will challenge them and everything they counted on . . .

Savvy and decisive, Burgundy Reeves feels blessed with a good husband and a successful career. She is the sister everyone envies. Since her beloved mother’s death, she’s given troubled youngest sister, Elyse, a stable home when she needs it most. And she’s taken it on herself to keep her contentious siblings together. Under her guidance, they all meet bi-monthly on “Sister Day,” a time when they get together to bond, to receive a challenging “assignment”, and to cope with a range of things—including their many differences . . .

Among the sisters’ most challenging assignments: tell the truth. But truthfulness leads to an unveiling of secrets that may destroy lives. Burgundy is struggling to show Coco the real deal about her unreliable baby daddy. If she and level-headed Drucilla can also convince hard-headed eldest sister Alita to give Coco more love than tough talk, that might heal a longtime rift. But it’s teenage Elyse’s truth that will shatter Burgundy’s perfect world beyond repair. And putting the pieces back together could make the sisters stronger together than ever—or pull them apart for good.

Praise for If Your Wife Only Knew

“A dramatic tale of betrayal.” —Booklist

“Secrets, scandal, betrayal and revenge—there are no clean hands in the first book of this saga.” —RT Book Reviews 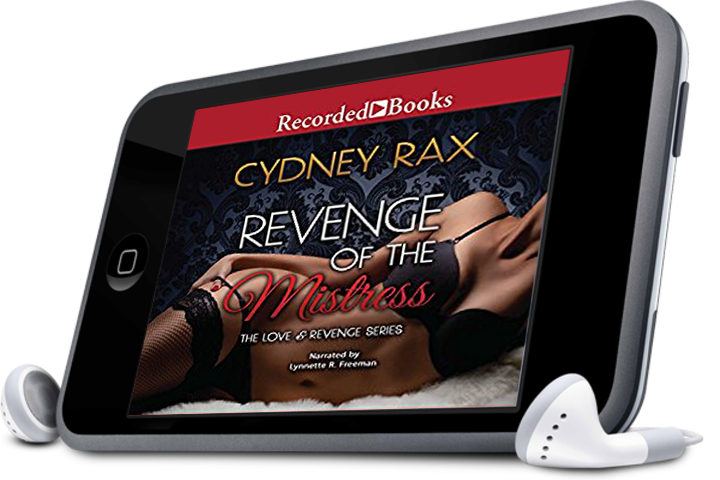 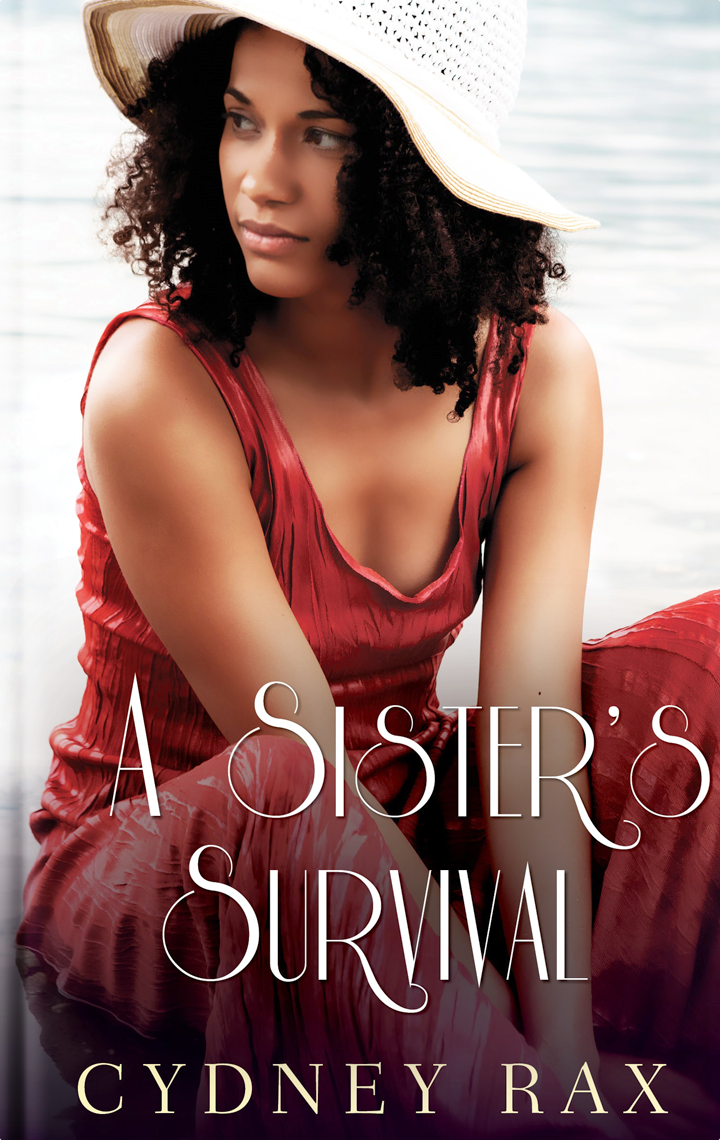 Coco thinks her useless baby daddy is finally about to commit—until she catches him with a woman who’s everything she’s not. As she tries to move on with her life, she can’t resist carrying out the ultimate revenge. But when she inadvertently gets caught up in Elyse’s plan, she must reveal an unforgivable truth that could crush any chance these sisters have to make things right. 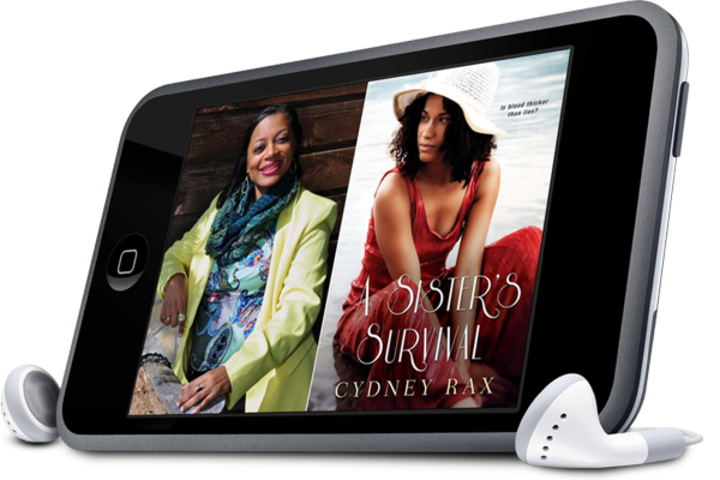 Cydney’s novel A SISTER’S SURVIVAL was featured in 10 New Fall Novels About Badass Women That Also Happen To Be Written by Badass Women. 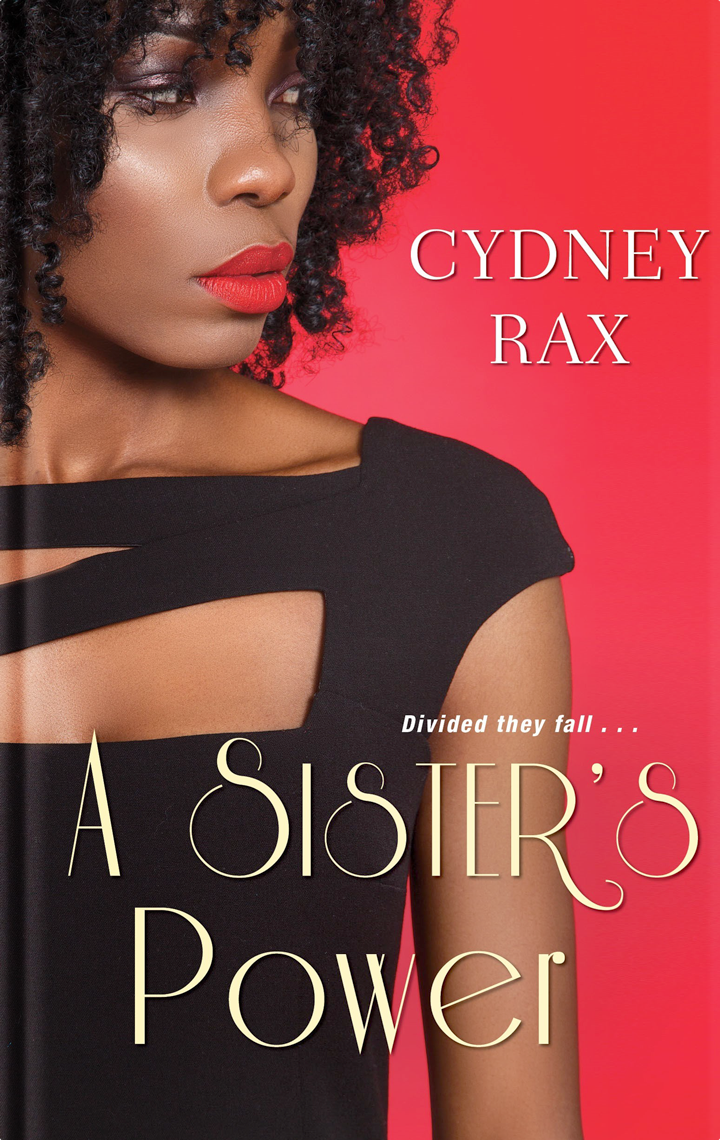 For the five Reeves women, nothing is more important than keeping their family bond tight and their communication flowing. But honesty isn’t so clear cut when it could blow up everything they’ve fought to build . . .

Already reeling from betrayal, middle sister Coco is fed up with lies—including her own. If she has her way, someone else’s neck needs to be on the line for a change. But soon, Coco’s in deep trouble with the law, her future hanging in the balance . . . Now the only thing that can save her is revealing one last devastating truth.

Struggling with unthinkable loss, Coco’s sister, Burgundy, finds comfort in a colleague’s arms. But her eight-year-old daughter wants no part of him. She wants the life she enjoyed when her father was alive. As Burgundy fights to move on from the shocking tragedy of her marriage, she seeks a silver lining. And against all odds, she wants herself and all her sisters to win. In spite of secrets, lies, deception, and hurt, she will do whatever it takes to support and empower her family. Even if it means risking everything that’s important to her.

Now between revenge, grief, and forgiveness, these siblings will challenge themselves—and all they think they know about each other—in a showdown that may leave them united—or cause them to forever fall apart . . . 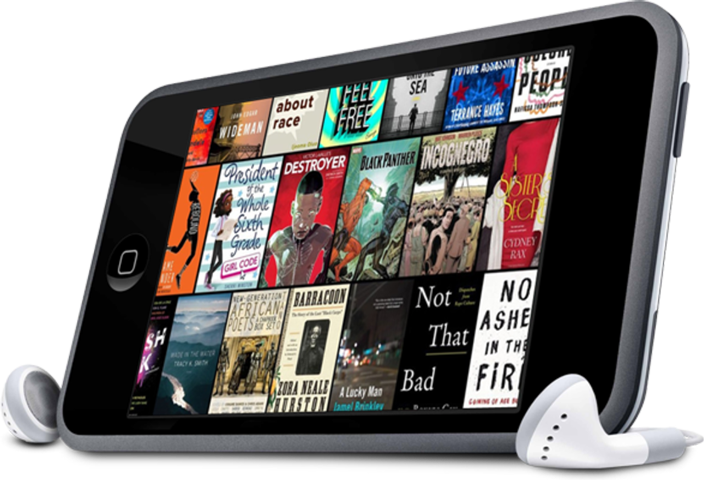