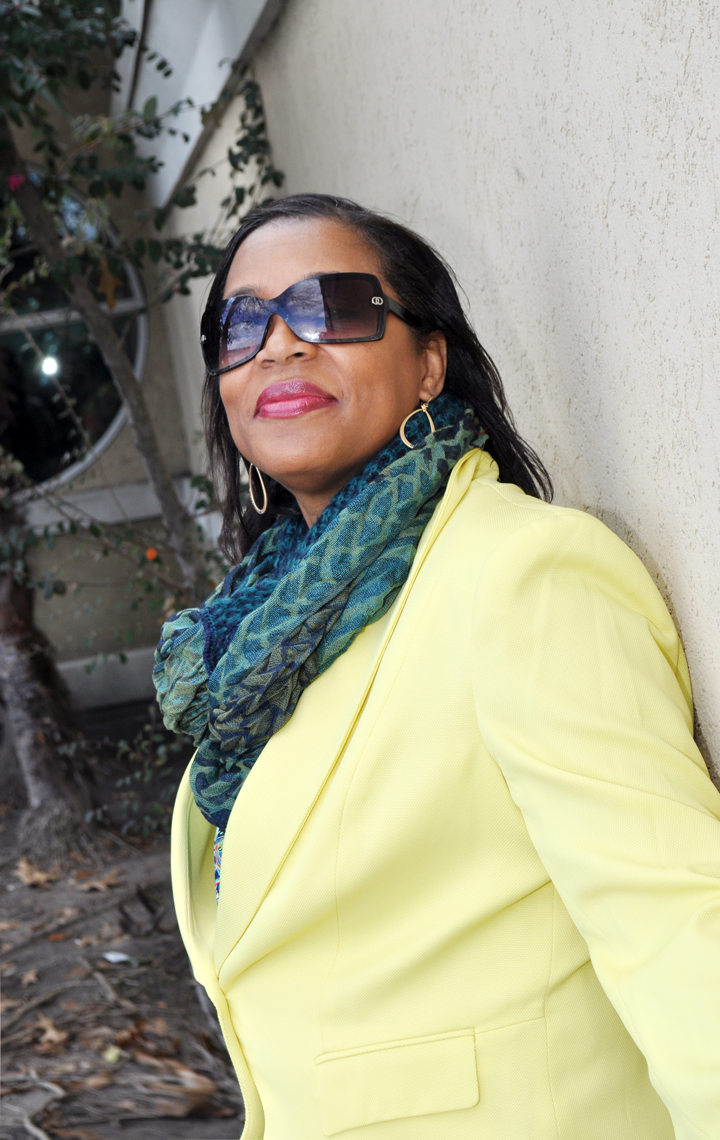 Author Cydney Rax can’t imagine a world without books; she’s been in love with reading since she was in elementary school.

In the late 1980’s, immediately after she finished reading Disappearing Acts by Terry McMillan, she concluded, “I want to do this. I want to write novels.”

More than a decade later, her dreams were realized when she received an offer for a book deal. Her  debut novel My Daughter’s Boyfriend was released to lots of fanfare – and much controversy due to its racy content.  Since then, she’s become an influential writer with a dedicated fan following. Her other sexy love triangles novels include My Husband’s Girlfriend, My Sister’s Ex (cited by Essence® as one of 2009’s best reads), Brothers and Wives, and the popular novella Desperate Housewife which was featured in the Reckless anthology.

She was born and raised in Detroit, Michigan and graduated from Cass Technical High School. She also attended Eastern Michigan University where earned an undergraduate degree in written communications.