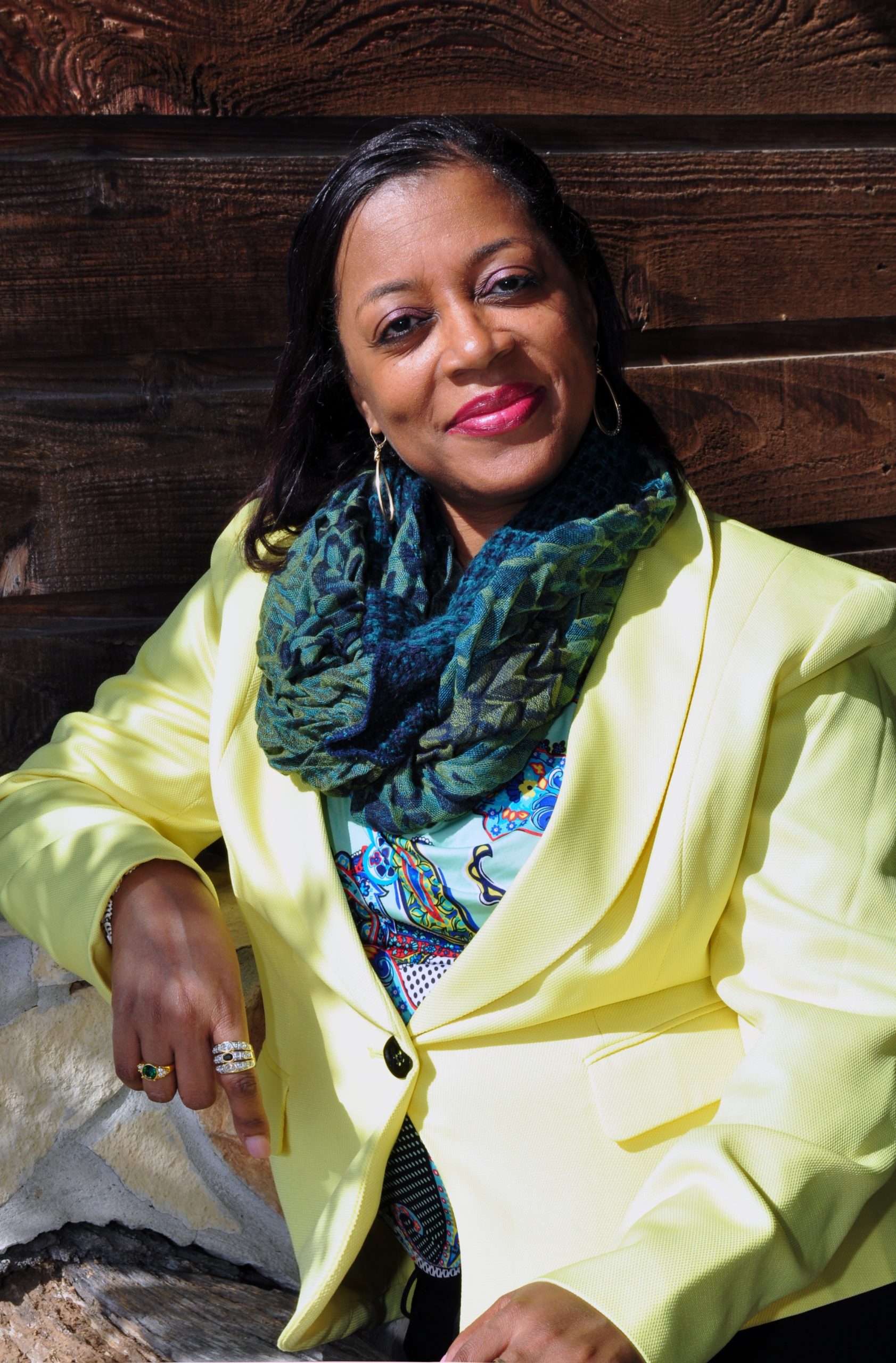 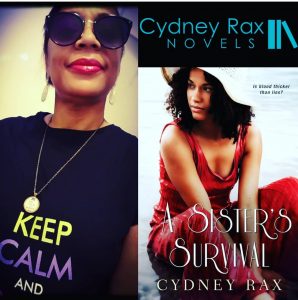 This is a repost of an article from Popsugar.com

A Sister’s Survival by Cydney Rax (Out Nov. 27)

The Reeves sisters are on a mission to take back control of their lives in A Sister’s Survival. As Elyse struggles to come to terms with and conquer the wounds left behind from the sexual abuse she has endured, her four older sisters are dealing with the likes of an unhelpful baby daddy, plans of revenge, and cheating. This female-heavy cast of sisters is a true testament to the strength of women and the everyday struggles they face. Female readers everywhere will find themselves relating to the courageous sisters in this empowering novel. 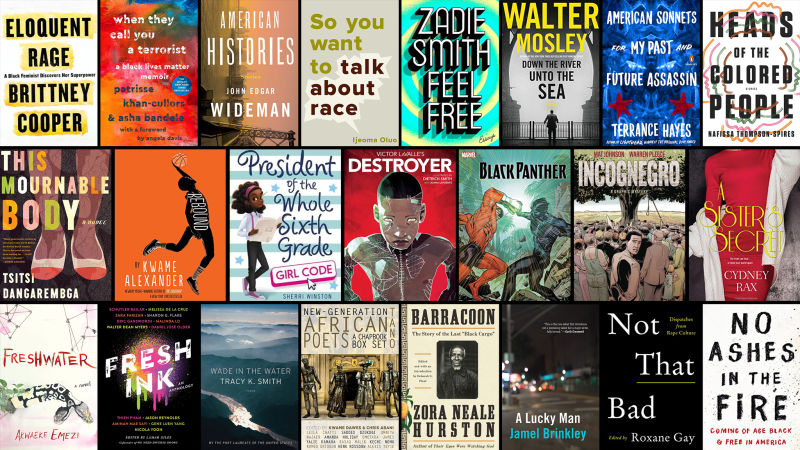 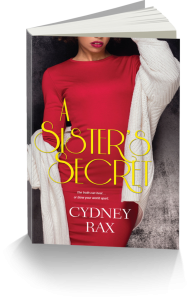 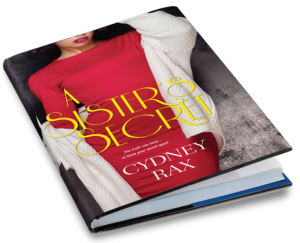 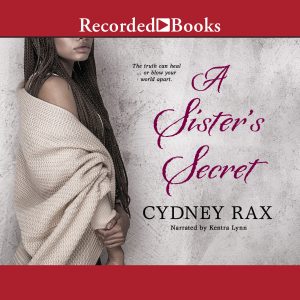 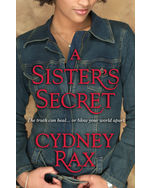 If Your Wife Only Knew by Cydney Rax

By Cydney The Rax Files No Comments

I’m just popping in to say how very excited I am to find out that so many libraries across the U.S. and even in some parts of the world, have included my latest novel IF YOUR WIFE ONLY KNEW as part of their library collection. This is a dream come true. It seems like yesterday I would visit Houston area libraries and would read other books written by African American writers. Folks like E. Lynn Harris, Omar Tyree, Yolanda Joe, Marita Golden, Gloria Naylor, and so many others. They inspired me. And the reference books about writing and the publishing industry taught me.

So thanks to the hundreds of libraries that have purchased the book. And to the readers who are checking out the novel. Make sure and post your comments. You may contact me via my website www.cydneyrax.com or post on any online review site.

Another thing that I’m happy about are all the new readers that are discovering my works. Yes! That is an author’s dream. I can tell I have a brand new audience of folks that are getting to know my storylines and characters. Excellent and encouraging info.

BTW, I will be headed to a branch of the Houston Public Library on Feb. 26 at 2pm. Here is the info. Come out and see me at their Meet the Author event.